Why Do People Shoplift?

Home > Blog > Why Do People Shoplift? 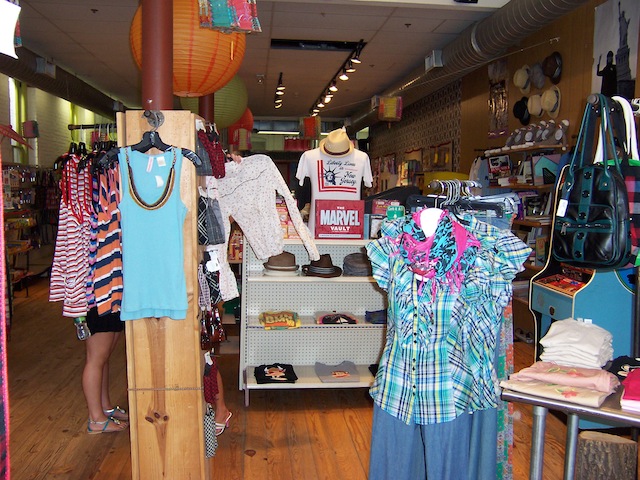 Often, when you think about shoplifting you think of criminals who steal to sell the items for profit out on the streets, including to fund a drug habit. But this group accounts for only about 3 percent of shoplifters. There are several reasons beyond that why people shoplift.

The most obvious of these reasons is that the person needs or wants something that they simply do not have the money for. This is often the case with teens who are trying to keep up with demands of trend and their peers. Sometimes people steal to meet their basic needs of food and clothing or to provide gifts for their children on birthdays and holidays.

Younger kids and teens can be pressured by friends and peers to steal items in order to gain acceptance by certain groups or people. They are led to believe that in order to fit in and be liked by a person or group of people they look up to or want to spend time with, they must steal things, either specified by the person or group or in general. Of juveniles who have shoplifted, 33 percent say that it is hard to stop.
Approximately 25 percent of shoplifters are kids. Of adult shoplifters, 55 percent say the began as teens.

People battling with depression or anger issues may find a soothing or therapeutic affect from the initial experience of shoplifting however that feeling does not last. This can lead to repeated events particularly when they are facing a difficult time.

Some shoplifters do so simply for the “high” that they feel. As they are stealing items and trying to get away with it, they may enjoy the adrenaline rush. Often people who experience this feeling, and a need to have it, can not resist the urge to steal in order to achieve the high. This can also lead to increased volume of shoplifting as well as higher risk items and situations. The person who experiences a high from shoplifting often does so only for the high and has no interest in the merchandise.

Kleptomania is a disorder in which the person can not resist the urge to steal, no matter the item. They do not steal to profit from the sale of the item or because they want or need the item. Kleptomaniacs have a compulsion to steal that they can’t suppress and often feel an anxiety or pressure build up within them until they take the item. This disorder often goes along with other physiatrics disorders. Therapy and medication can be used to assist in controlling this disorder.

It’s wise to talk openly and honestly about these issues with family and friends, especially your children. Helping to understand the various reasons behind shoplifting, and the implications and consequences to all parties, can help children and teens make wise choices. And perhaps it might encourage someone with a problem to seek help.