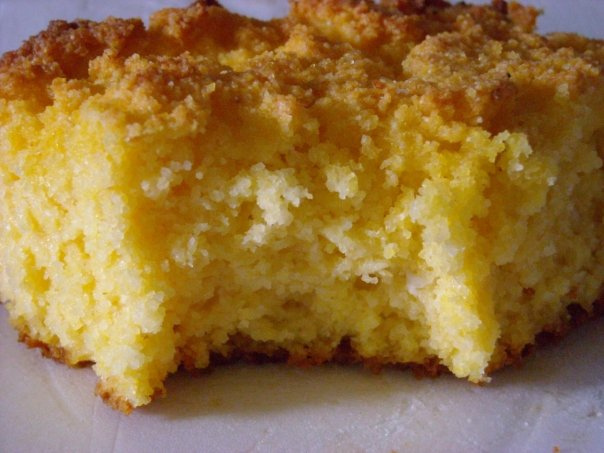 Proja is a Balkan specialty that few can resist. This tasty dish has several variations, but the basic consists of corn flour, cheese and yogurt. We are offering you an alternative which, by the recipe, includes spinach. However, if you want, you can avoid adding vegetables on your and stick to the basics. Yields 4
Proja or Balkan corn bread is quick and simple to be prepared, and there is enough for four people to eat. Yes, such is the Balkan cuisine; delicious, gourmet and friendly.
Ingredients
Add ingredients to shopping list
If you don’t have Buy Me a Pie! app installed you’ll see the list with ingredients right after downloading it
Instructions
Notes
Print
Buy Me a Pie! https://blog.buymeapie.com/

Get new recipes on a weekly basis