Foods That Can Become Poisonous on Reheating

Home > Blog > Foods That Can Become Poisonous on Reheating 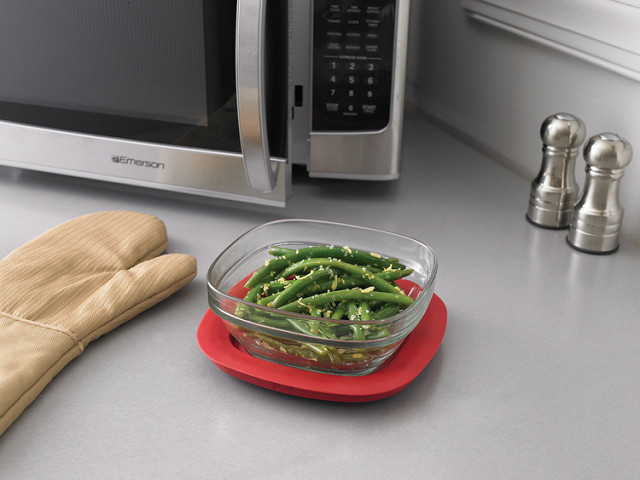 We can’t deny the fact that every living being has its necessities to survive and one of them is our food. But unlike other beings, we possess the ability to think and adapt which gives us the advantage to utilize our resources in the best possible manner. We organize our homes, we prepare for groceries, we cook our food and we try to preserve our resources by recycling. Even though we make our diets healthy, there are instances that escape our mind. Just like the fact that the procedure followed to prepare food is as essential as the food’s profile.

If not cooked properly, your food can become a hostage to bacterium and be ruined. Food involves as much chemistry as chemicals because reactions take place even while cooking. When it comes to reheating, those reactions become a little more extreme in some foods which releases poisonous and in extreme cases, cancer causing substances as well.

Reheating some foods alters their structures thus changing their nutritional profile, almost like your food is mutated to deplete all the nutrition. For example, potatoes are a food with wonderful properties like minerals, vitamins and starch that attribute to make it a wonderful thing to have in meals. But when leftovers of potatoes are reheated, their starch is completely depleted and their structure is altered making them unhealthy.

These 3 foods should never ever be reheated, they were actually never intended to be cooked in the first place. These vegetables consist of nitrates, which upon reheating break down into nitrites which is a toxic substance and all of this just because of reheating. Even though these foods have exceptional and unique health characteristics, one should avoid reheating them because it leads to mutation and they are potent of releasing cancer-causing nitrosamines into your system inflicting your body to certain damage and be pernicious to your oxygen uptake in your blood. 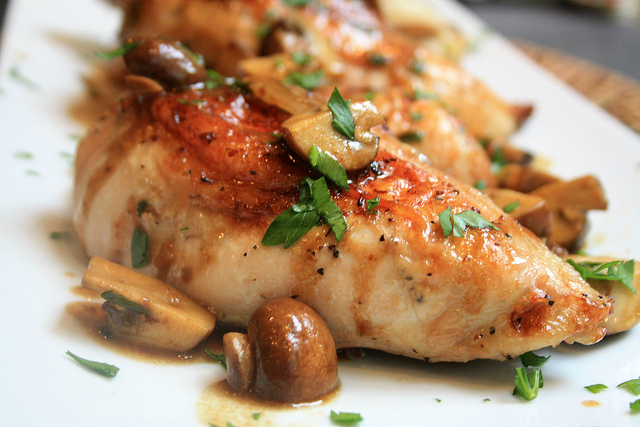 Mushrooms have a lot of protein but once reheated, all of it is diminished and they decay to a skeleton of what they once were. The same thing applies to chicken when it comes to reheating, its protein structure changes becoming unhealthy to your body. It is suggested that chicken should be reheated at low temperatures to keep the protein from being burned away and from causing undesirable digestive issues.