Coffee or Tea: Which Drink Is Better For You?

Home > Blog > Coffee or Tea: Which Drink Is Better For You? 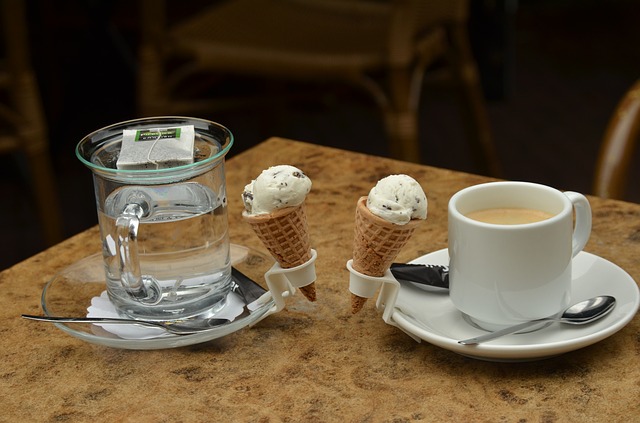 If we divide the world into two parts and place the people according to what beverage they consume then we’ll have coffee on one side and tea on the other. People sometimes even debate about whose choice is healthier and viable over the other. You might have read about the amazing benefits of one or the other separately and you might wonder which one of these or both should be on your , but it’s rare that we get to see a comparison of these two drinks which can help us decide if our choice is actually worth it. So let’s compare the benefits and cons of both these drinks and focus upon their effects on body and mind.

Pros:
Tea has been known for centuries for its benefits and as history tells us, tea was discovered first. Not only do tea drinkers have a lower chance of being inflicted by stroke, heart diseases, boosting brain health but tea is enriched with antioxidants that thwart inflammation and these antioxidants have been found to help blood vessels in resistance from being hardened. People who drink tea regularly possess higher bone density which consequently means they have slower rates of bone loss. Another study suggests that people who consume more than two cups of green tea per day compared to those who don’t have substantially reduced chances of memory declination with age. 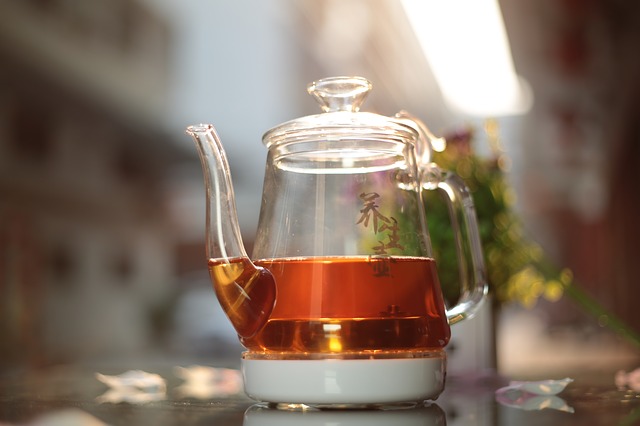 Cons:
One of the most crucial cons of coffee that would concern anyone is its effect on teeth, when compare to coffee, tea is more like to turn your perfect whites to stained teeth. While most of the antioxidants present in tea are healthy, there is one tannis that interferes with absorption of iron from food. Studies show that drinking tea with meal results is 60% reduction in iron absorption.

Pros:
When it comes to coffee, people should know that a lot of research is still under progress. A recent research that had more than 300,000 participants was concluded with a discovery that each cup of coffee reduces the risk of developing depression by 8%. Another study conducted at Harvard found out that people who consumed more than 3 cups of coffee a day were less likely to be inflicted with diseases that can cause premature death. Coffee can reduce the risk of deadly diseases like some types of cancers, type-2 diabetes and Parkinson’s disease. 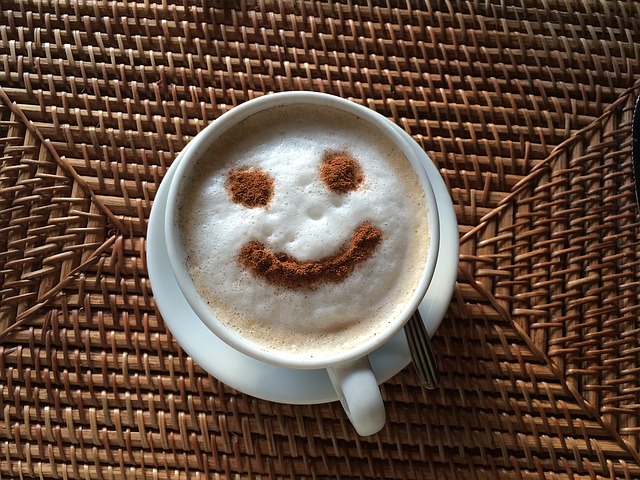 Cons:
First of all, coffee has a drastic impact on your sleep quality. Coffee drinkers find it really hard to drop off at night when compared to tea drinkers. Coffee is also known to raise cholesterol levels and it’s also acidic in nature which makes it less of a choice for people with digestive issues.