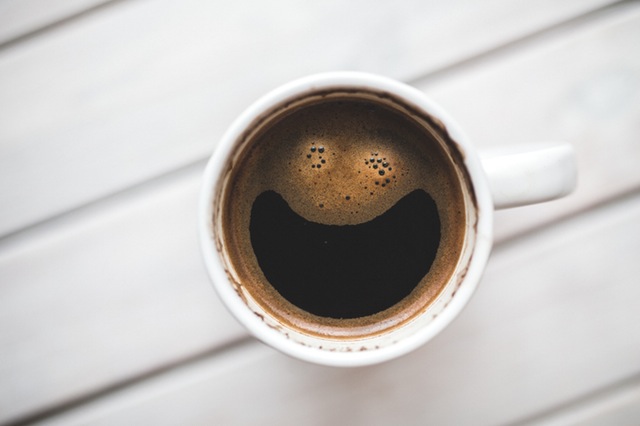 For decades, health experts have been divided about whether coffee is good for you or not. Well we finally have a verdict; one that will make all the coffee lovers happy. New, better-designed research states that coffee in moderation is in fact good for you. It’s beyond good, a cup or two of coffee a day could well be the recipe for perfect health.

So now you know, you don’t have to drop coffee completely from your to stay healthy. In fact here are some credible arguments in favor of sticking to your coffee routine. You will never say no to coffee again!

Coffee can turn your frown into a smile, and not only because it tastes and smells great. The trusty antioxidants in coffee boost the production of dopamine in your brain that elevates mood. A Harvard study proved that coffee consumption reduces the risk of depression. Another study found that coffee consumption reduces suicide risk. And then, there are also studies that prove that just the smell of coffee alone can reduces stress. The bottom line is, coffee makes you happy.

It can make you smarter

Well technically coffee makes you more vigilant and improves your cognitive performance. And caffeine also boosts your memory. You know how coffee kicks in a state in which you feel more awake, fresh and active? Well it is actually the caffeine increasing neuronal activity in your brain making you less stressed, improving your mood, and yes, making you smarter!

It can help prevent diabetes

Coffee cuts the risk of diabetes by almost half according to more than 15 published studies. The math is that for every cup of coffee you drink, be it caffeinated or decaffeinated, the risk for type 2 diabetes decreases by 6%. Just remember to check the amount of sugar you add to each cup. 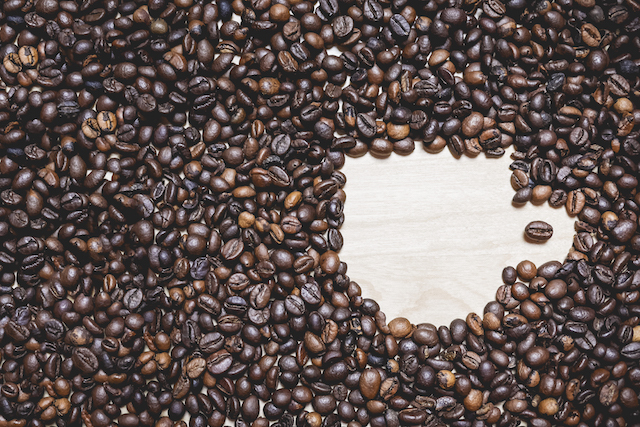 It can make you a better athlete

A cup of coffee before your exercise routine increases strength and decreases pain during the exercise. Did you know that two cups of coffee can cut post workout muscle soreness by almost 48%? Furthermore, coffee consumption increases adrenaline which in turn increases the level of physical performance by at least 12%. At the same time caffeine, due its stimulant effect, also raises metabolism and increases oxidation of fatty acids.

Coffee protects the liver and lowers risk of cancer

While we won’t get into the science of how and why in this post, the truth is that multiple studies have proven that coffee drinker are less prone to liver cirrhosis and some types of cancer. Easier way to stay healthy, isn’t it?

Parkinson’s and Alzheimer’s are two of the most common neurodegenerative diseases caused by lack of dopamine in the brain. Both these diseases do not have a cure yet so the best solution is prevention. Studies show that in addition to the right food and exercise, coffee consumption goes a long way in preventing both these diseases.

Coffee could make you live longer

We have already established that coffee drinkers are less likely to be affected by many diseases, and that alone could make you live longer. But what if we told you that coffee also reduces the risk of premature death? A study found that those who drank at least one cup of coffee each day lowered their risk of dying from lifestyle related health problems like lack of exercise, eating red meat etc. by around 20%.