Printing Food: The Future of Cooking 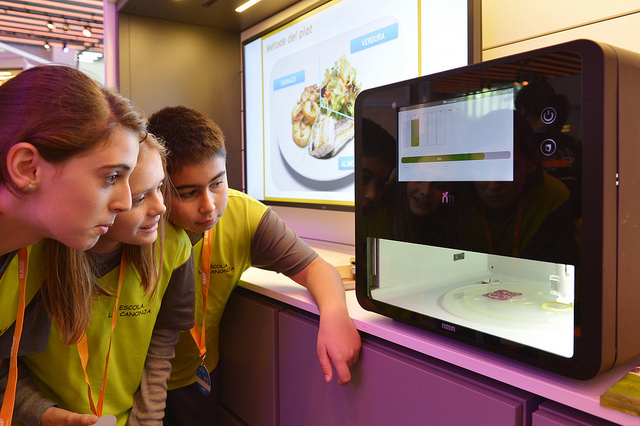 In the recent trending news, you might have come across something called 3d printers. In the past few months, the news about 3d printing has spread like wildfire and now this fire has made its way to the kitchen. Don’t be alarmed, this fire doesn’t mean to burn but too cook. If you have read about this technology, you would know that even though it sounds like a concept out of The Jetsons or Star Trek, but 3d printing is very much real. Even though some people have really high hopes when they hear about this revolutionizing technology.

While this vision of loading capsules then pressing a button and viola, you get food might be a bit too farfetched, we are still making progress and 3d printing has already become a part of industries but once it’s available in the market, it will serve as a game changer not only for commercial purposes but also individuals as well. During the recent years, food industry has become an area of interest and the growth is drastic and that is why 3d printing has become a subject of particular interest due to numerable reasons.

In the past, economy in food came from buying low quality processed food and no matter how economic a chef is, some quantity of the ingredients iы always wasted. Among a variety of commodities that a 3d printer offers, one of them is its precision. Machines have always been known for their precision over human beings and when you provide the software with the recipe, 3d printer provides you with food and it has the ability to repeat the procedure with same precision every time which means it will use the same least amount of ingredients every time with minimum waste and all of this has the added advantage of cleanliness. 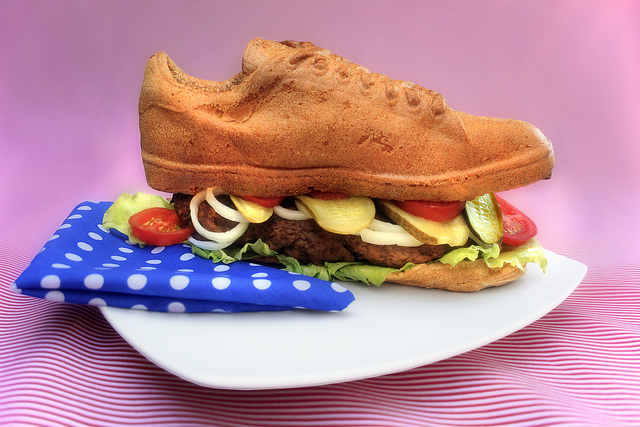 No matter how steady your hand is, it is bound to slip one time or another but when it comes to 3d printer, you get the same quality of cooking and presentation every time. This has attracted a lot of attention from professional chefs all over the world which are taking aid of 3d printers in their kitchen to improve their quality. The branch that came with the concept, Foodini has publicized their product’s abilities to the maximum and one of them is that it can produce ravioli in 2 minutes which is a tedious and fussy task when performed manually.

There are a lot of expectations from the 3d printer and it is set to take off next year in the market. Foodini is trying to achieve a version that will extirpate the need to cook food. All you will have to do is procure items on your and pour it in your very own printer and you are done. It will have an estimated cost of approximate $1500 which sounds like quite an investment but if one considers all the cost elimination from not having to cook, 3d printer will be worth it.