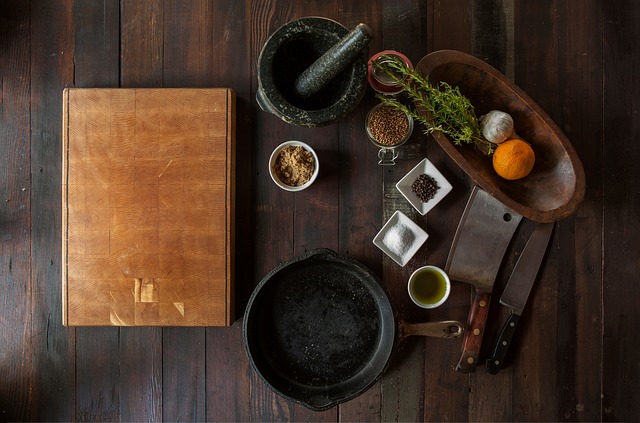 Herbs and spices are one of any cook’s greatest tools; just a pinch goes a long way in enriching the taste, smell and sometimes visual appeal of almost any dish. But what many don’t know is that your spice rack is a nutritional powerhouse. It is amazing how much medicinal and nutritional value is packed into those small sizes.

The truth is your pantry and are incomplete without spices and herbs. While each spice and herb has unique benefits and properties, we have narrowed down the list to the 10 most important spices that you should have in your pantry always.

This yellow colored, mildly fragrant spice is considered the gold-standard in spices thanks to its numerous health benefits. Turmeric contains a compound called curcumin which is a strong antioxidant and has anti inflammatory properties (to the point that it matches the effectiveness of anti inflammatory drugs). It is also known to prevent arthritis, fight Alzheimer’s and reduce the risk of heart disease and cancer amongst many other benefits.

Wonder spice Saffron has long been used in Persian medicine as an anti depressant. So save a trip to your psychiatrist and add a few strands (mind you, just a few) of saffron to your tea, desserts or rice to lift your mood. Saffron is also highly recommended for blood pressure, to fight allergies and to treat asthma.

If you are one who likes your food hot and fiery, you are in luck. This spice increases the body’s metabolism and boosts fat burning ability. It is also used in cleansing and detox programs to help stimulate circulation and improve digestion. And that’s not it, it is packed with many other medicinal powers including pain relief, heart health, fighting lung, liver and prostate cancer and preventing ulcers.

Cinnamon not only adds a warm flavor to your desserts, but is also a delicious way keep your arteries healthy, lower cholesterol and manage blood sugar. Cinnamon has the highest antioxidant value in any spice and helps improve circulation. Interestingly, it was used by ancient Greeks and Romans to boost appetite and relieve indigestion. 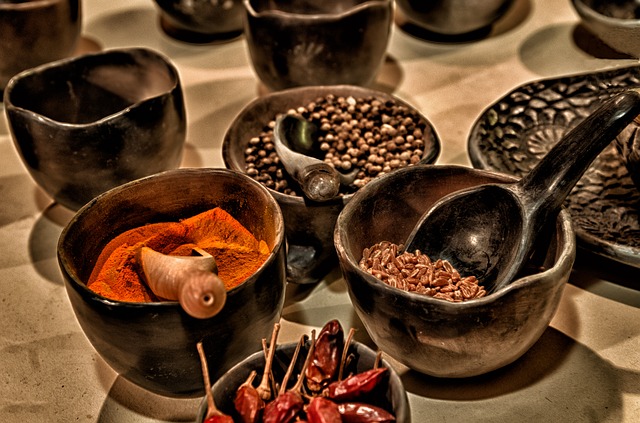 This strongly flavored spice has antimicrobial properties that help get rid of unwanted parasites and bacteria. For this reason, cloves help soothe an upset stomach and are also effective in easing coughs. Traditionally, cloves were used topically to reduce toothache.

Besides being a delicious herb, Oregano is a potent source of vitamin K which gives the body the ability to fight infections. It is also known to improve bone density and blood clotting.

Eastern cultures have traditionally used ginger to treat colds and sore throats. (A concoction of honey, ginger and basil works like magic). In addition, ginger is also known to cure muscle pains and nausea aside from boosting your immune system. Ginger will also soothe your intestinal tract and help with gas pains.

One of the most commonly used herbs, garlic is antibacterial, antifungal and antiviral. It is extremely beneficial to the immune system and helps reduce LDL cholesterol, lowers blood pressure and reduces the risk to blood clots and strokes.

The second most used spice in the world, cumin is packed with anti microbial properties and is used to reduce flatulence. Cumin is also high in iron and vitamin C which helps the immune system ward off common cold, flu and infections. Amongst its many other benefits cumin is a liver detoxifier and can help reduce insomnia.